WWF: Europe’s renewable energy targets and the role of Biomass 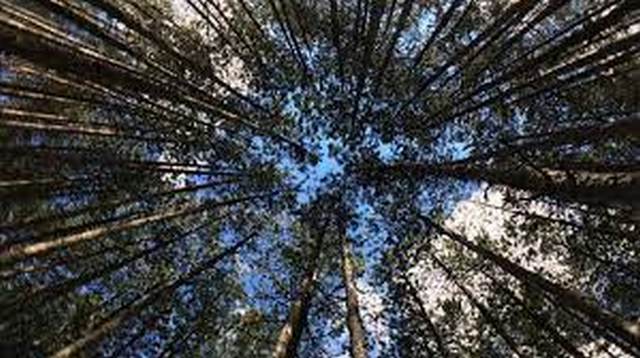 We developed heating scenarios for municipalities

Energy Agency – Plovdiv together with WWF partners, developed case studies for three pilot municipalities – in Bulgaria, Romania and Hungary in order to improve their heating and reduce their dependence on firewood. On the basis of their specific energy mix, 4 scenarios were developed in each municipality that could reduce the use of wood by an average of 50%, their CO2 emissions by an average of 40% and limit the PM10 particle pollution by an average of 75%.

Fuel for the poor – an analysis on the household use of firewood in Central and Eastern Europe:

The preliminary version of the study produced by Habitat for Humanity was just published. It sheds light on the situation and challenges which these households are facing, with a focus on EU member states in the CEE region. It aims to provide a basis and input for future policies which successfully incorporate social and environmental considerations when dealing with the complex issues of biomass-based energy.

The study highlights that while in most of the EU countries biomass provides most of the renewable energy, domestic firewood use is a significant contributor to air pollution due to outdated devices and heat inefficient homes. At the same time, rising firewood prices increase the burden of covering energy costs among the typically poor firewood users. Even more so with the post-COVID-19 inflation of raw material prices which has significantly impacted wood products, and the aggression against Ukraine that has put further strain on their trade.

„At the household level, firewood and other solid biomass are the main forms of renewable energy consumption in EU countries. The average share of biomass from household renewable energy use in the EU was 83% in 2020, while in nine out of ten CEE Member States it was above 90 %“.

Sociological survey among wood-burning households in Bulgaria, Romania and Hungary

The survey aimed to establish the levels of energy poverty, the degree of dependence on firewood, and the possibility of heating their dwellings. The study showed that most wood-burning households in the three countries live in brick houses between the ages of 50 and 100. 15% of Hungarians, 38% of Bulgarians and 42% of Romanians own at least one room in their apartment, which they do not use due to inability to heat. On average, households in the three countries buy between 10 and 14 m3 of wood per season, costing them between €450 and €550. On average for the three countries, 40% of households surveyed understand that environmental pollution through wood burning is a serious problem, but find it the cheapest way to heat.

More about the projects:

The Bio Screen CEE project is implemented by wwf offices in Bulgaria, Romania and Hungary, Energy Agency Plovdiv and Foundation for Regional Political Cooperation in Energy and Infrastructure, Hungary (REKK Foundation) with the support of the German Federal Ministry of Environment and EUKI program. The Bio-Balance project is funded under the LIFE Programme for Climate Management and Information. It will build on the results achieved under the Bio Screen project.

Media attention and coverage: Novi Radio Sombor
(All copyrights of any further publication of this section and its entire content posted on the portal of Novi Radio Sombor without the request and permission of any party or individual are protected and retained by all relevant legal mechanisms)
accompanied by: Srdjan Acanski, B.Sc 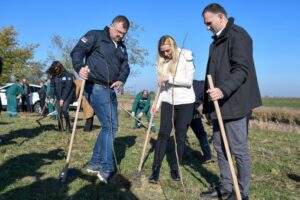 WWF: A thirst for change 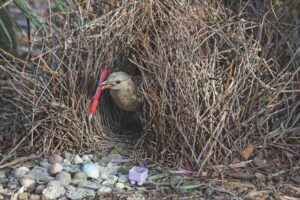 Animal architects: Meet the most incredible engineers in the animal kingdom 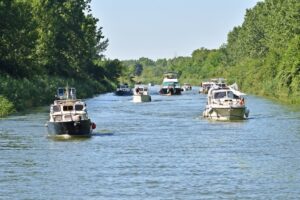 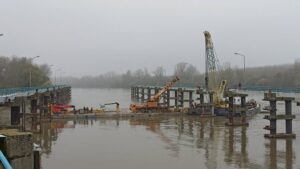 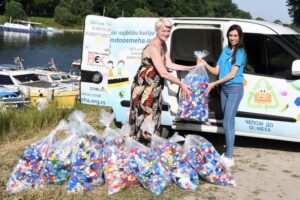 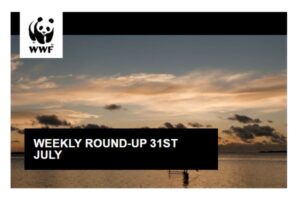 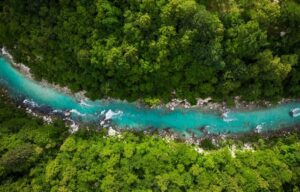 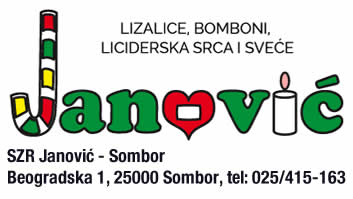 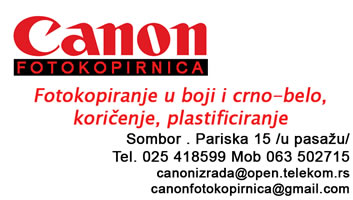